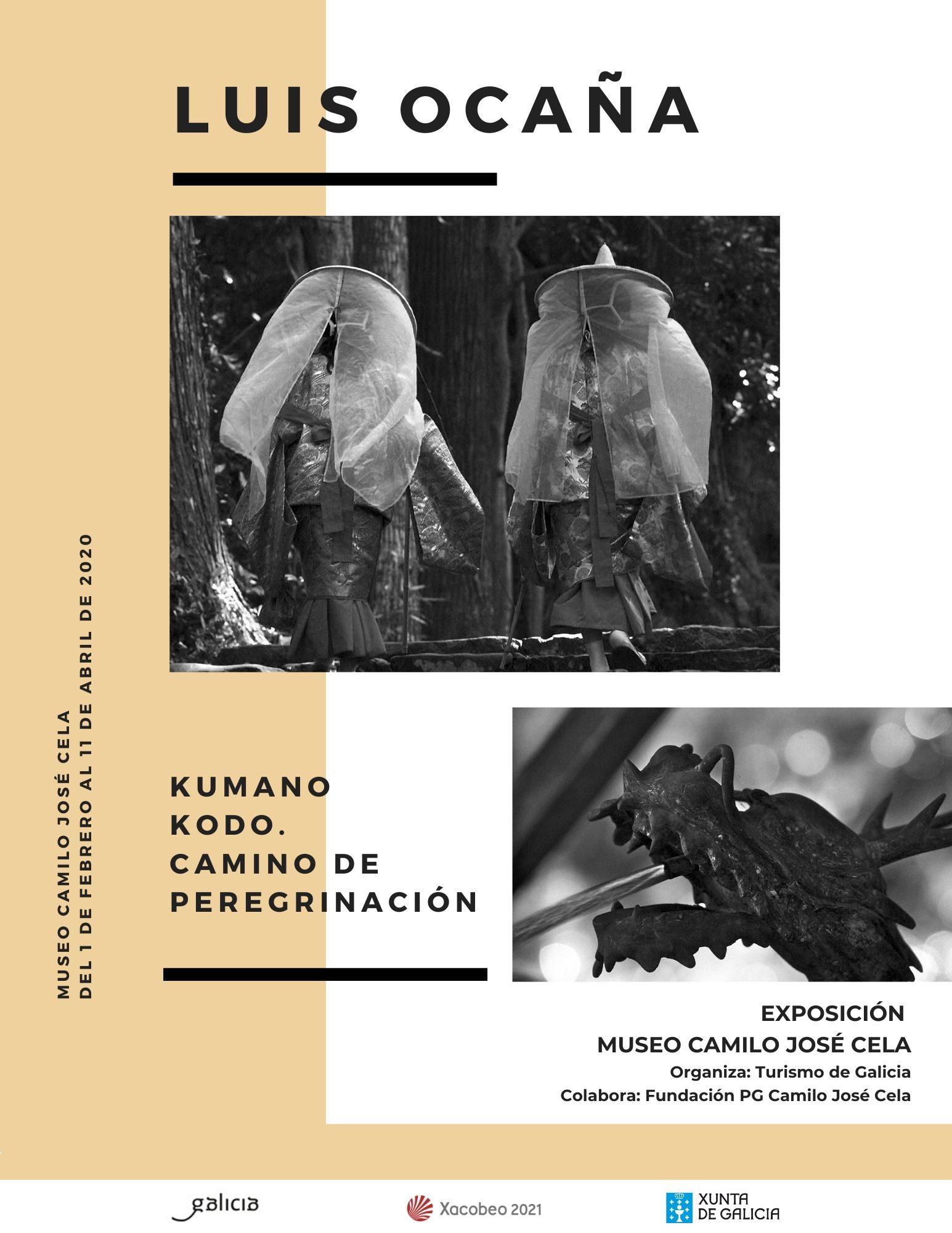 From February 1 until April 11, the exhibition “Kumano Kodo. Can be visited at the Camilo José Cela Museum. Pilgrimage Way ”, made up of more than thirty photographs of the sadly deceased Luis Ocaña.

The Kumano-Kodo Way is one of the most important pilgrimages that take place in Japan and that, together with the Camino de Santiago, make up the only two pilgrimage paths in the world cataloged by UNESCO, in 2004, as World Heritage Properties . Both paths have been twinned since the summer of 1998.

In the Japanese culture, Kumano is a sacred land that is reached after traversing chains of rugged mountains like that of Kii and where, according to tradition, the spirits of the dead could be found.

The work of Luis Alonso Ocaña, had the help of the Tosukawa municipality and the Nara prefecture, where the Kumano Way preserves an ancient tradition alive.